Babe Fishing for Gigantic Sturgeon in an Inner Tube

Back in 1986, Babe's friend, Jim, pulled a hilarious prank on Babe by convincing him that people could actually fish while floating on an inner tube. Surprisingly, fishing from an inner tube did not go as expected. It was not total nonsense though. Babe made history by being the first fisherman to attempt to reel in a large sturgeon while floating about in an inflatable tube. 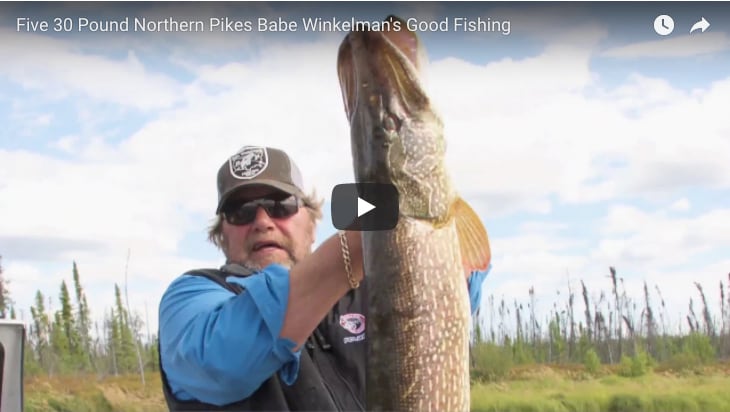 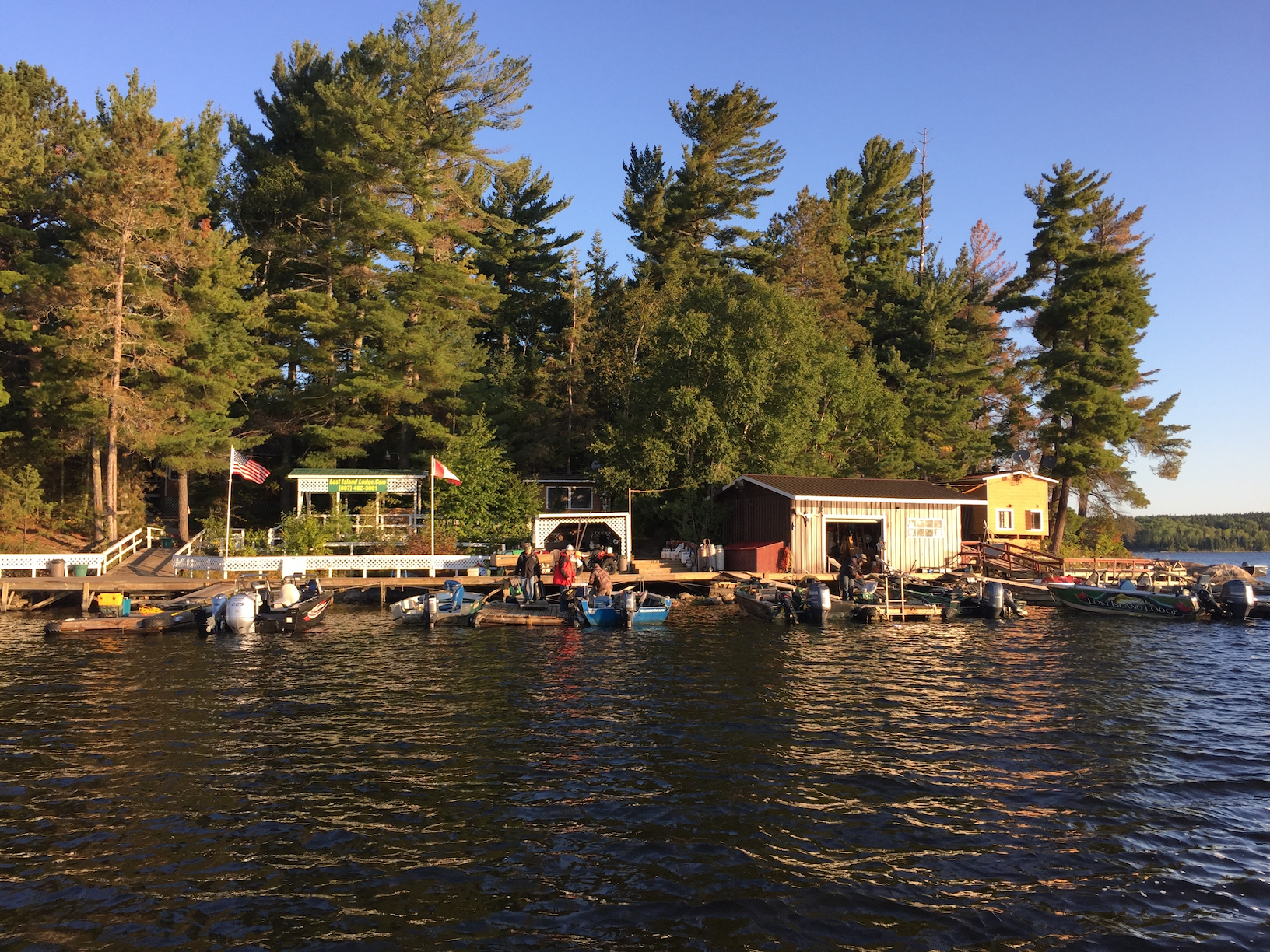