From rain to snow andback again, Babe and his team were up against some unpredictable conditions in Green Bay. They were ice fishing for whitefish, an overlooked fish on Green Bay, and they were determined to snag those scrappy fighters. The fish, not normally targeted by recreational anglers, is fun to fight and catch, has a soft flesh, and is very abundant in Green Bay and Sturgeon Bay. They hired a local guide from Alexander Sportfishing and set out to see if they could get any in the upper 20-inch range. After a winter storm held them back from fishing on the first outing, they went back a few weeks later. Commercial fisherman go for whitefish a lot, but it's worth it for the recreational fisher as well. They were able to catch a lot of fish in a short time because of how abundant they were. A good rod with a light tip is key to fishing lake whitefish.

The second half of the video will make you yearn for summer. Through a Minnesota lake finder site, the guys were able to find a gem of a lake for fishing bull bluegills. Tips abound in this segment: Look for stained water, deep basin muddy areas, make some noise at the bottom of the lake, remember that bluegills will use your boat for shade. 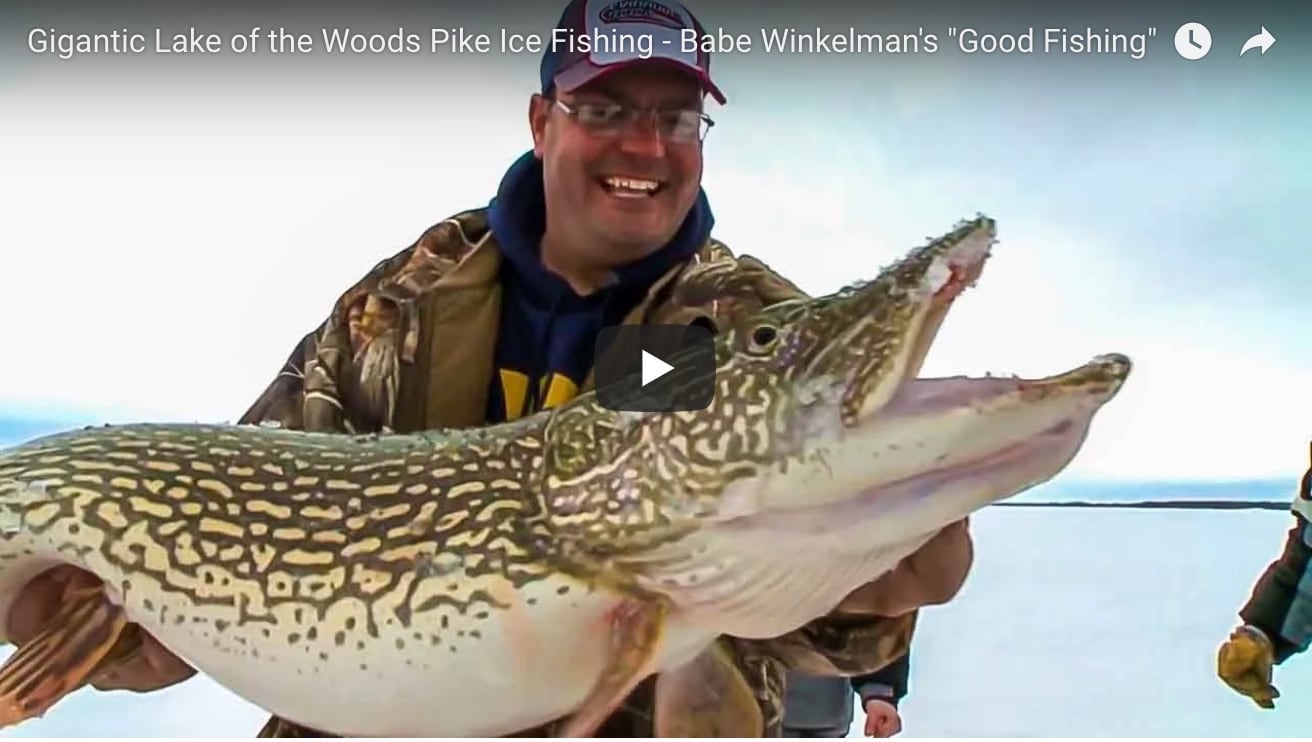