Babe Winkelman sends his Ranch Manager, Wayne Enger, on a Montana adventure for more than just mulies. With guide Bob Walker, their aim is to take a cow elk, a mule deer, and a whitetail.

Prior to their hunt, Bob takes Wayne out scouting through his property while giving a quick run down for the next day. Passing field after field filled with animals, their hopes are high. The next morning Bob has Wayne set up in a bail blind next to the river. As the morning brightens, a nice bull comes within 20 yards of their blind. The only problem is, Wayne has a cow tag.

Following that days hunt, Wayne experiences something all hunters have done at least one. He missed his shot at a whitetail. It was a bit dark for him while he estimated the yardage to be a little off. When he took his shot, the arrow went right over it's back. If this isn't something we've all had to deal with while hunting, would we really appreciate the perfect shots we do make?

The hunt continued with Wayne giving the spot and stalk another go. This time his target is a good sized mule deer buck who's hung up under some trees in the early morning. Since he's hunting with a bow, all of his shots need to be relatively close in order to be lethal. As Wayne approached the animal, he just so happened to crunch on the dry mountain ground a little too loud. Within 20 yards of him, the buck took off without ever looking back.

It's killin' time for mulies

After numerous attempts with a bow, Wayne decides it's just not going to happen this way. This is when the big guns come out. They decide to re-try their spot and stalk on a big mule deer buck who was bedded under the trees days prior. Finally, success. Wayne rolls him over right in his bed without another movement. Every attempt becomes worth it at that moment. No, Wayne isn't leaving with elk meat, or a trophy whitetail to hang on his wall. He's taking away an experience of a lifetime with Mule deer meat for his family and stories to share. That's what hunting is all about. 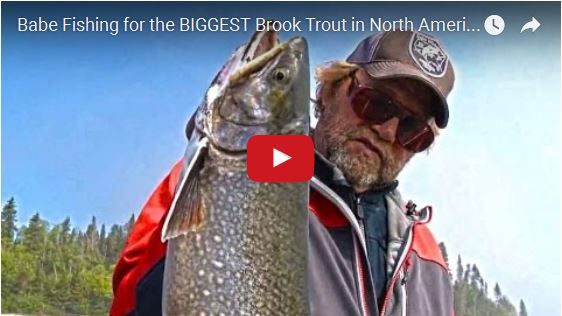 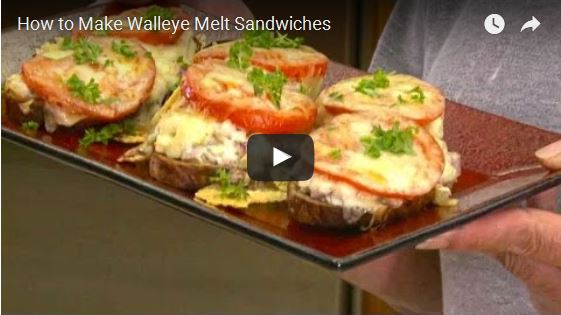 How to Make Walleye Melt Sandwiches