August brought about the gathering of some phenomenal footage to go into upcoming shows for 2017, but here's a pretty huge statement about one place I had the privilege to fish for the first time. The greatest untapped Pike Fishing destination of them all is Cree River Lodge!

Why would I, a pro angler who's been to virtually all the greatest big pike destinations in my lifetime, make such a bold statement? This should sum it up for you. In four days of fishing at Cree River lodge, my daughter Karlee and I caught and released over 20 monster pike weighing in at 20 pounds or more! Furthermore, if you can believe it, though other pike lakes HAVE showed me one pike over 30 pounds...at Cree River I caught TWO in less than an hour! The biggest, measuring 46" went 32 pounds and the other bruit, at 49 inches, weighed 30 pounds! Karlee landed a personal best pike that stretched out at 46 inches and came in at 27 pounds! Think about that for a second.

I mean the number of huge pike was almost ridiculous. Guided by owner Pat Babcock, we fished a massive river system connected to Wapata Lake where Cree River Lodge is located. In a jet boat, we ran the rapids and shallow portions of the Cree River and focused on deeper holes where cabbage weeds were often present. Most of the pike went bonkers for large spoons, but we also threw some Bucher bucktails and large spinnerbaits. Due to the darker water, it was a case of blind casting rather than sight fishing to spotted pike.

While there we also fished for walleyes and discovered a large average size and plenty of numbers in the river. However, the thing to note is that uncharted Wapata Lake is virtually untouched for trophy walleyes. Spring fishing in spawning areas yields massive trophies in plenty. Come summer, the lake is barely fished and sonar has yet to even be used to search out totally virgin summer and fall structures.
Bottom line? Lots of lodges claim to have virgin fishing, but Cree River and Wapata Lake is truly the real deal. I couldn't urge you all more to do whatever you have to do to get up there to experience what we did for yourselves. In fact, there are still a few September trips available at a special "Babe rate."

This is somewhere you've got to fish!

Mark my words, when the two shows we filmed there come out this winter, monster pike fanatics will be taking to these waters like miners dropping everything to follow a gold rush.
Oh yes and they also offered black bear hunts for the first time this last spring. Of the eighteen bear hunters, 9 shot B & C bears, two hunters passed on three different B & C bears because they were looking for a specific color phase and all others shot big bear as well. Karlee and Kris are already booked in for the opening of the bear season next year and I'm going back fishing!!!

I could write and write and write about Cree River Lodge because I'm just itching to get the word out. You can contact them at www.creeriverlodge.ca should you wish to beat the rush. Just be sure to look for upcoming "Good Fishing" episodes for the monster pike I've talked about. Unless I miss my guess you'll all be drooling and frantically trying to make plans to get there immediately afterwards. Unbelievable!

For more insane articles, check out our website. For the awesome pictures that go with them, go to our facebook page! 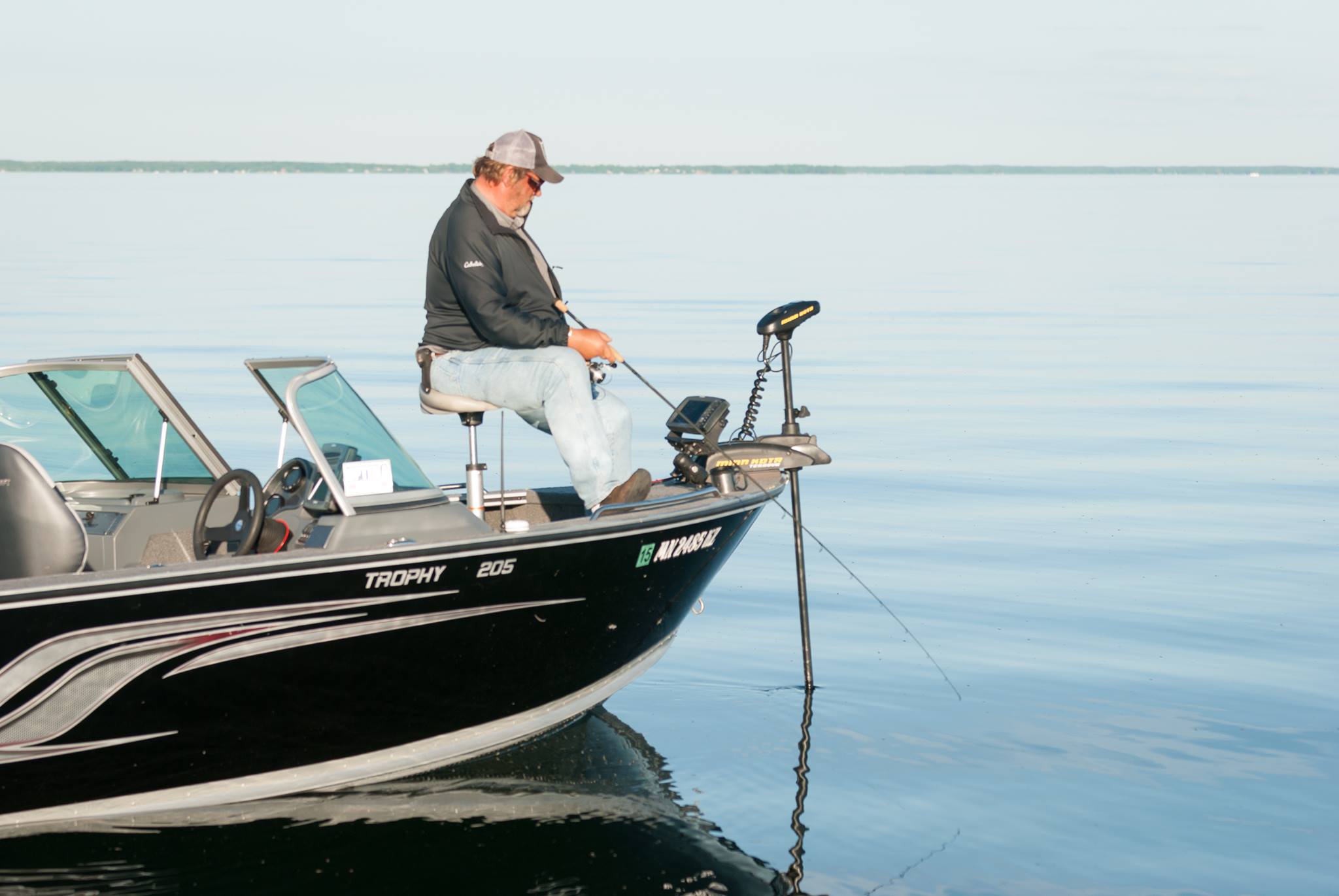 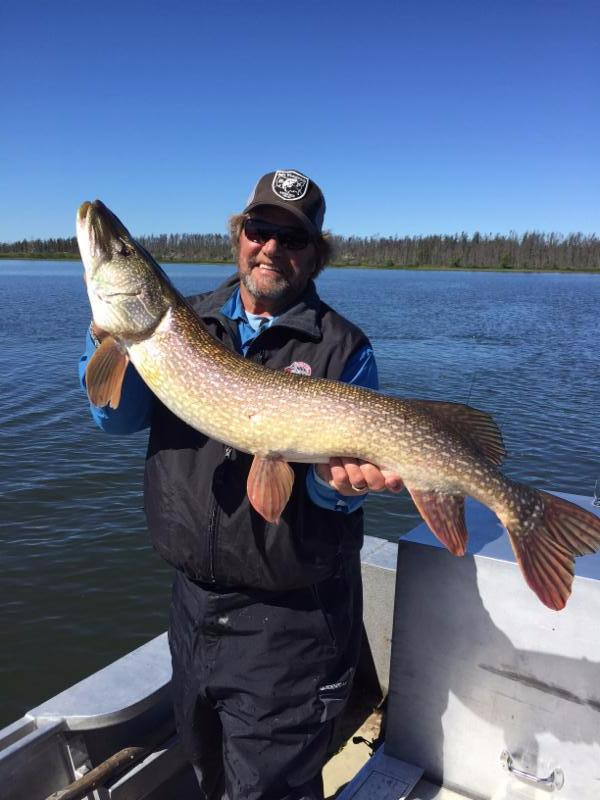 It's "Get Even Time" for Big Pike