It's "Get Even Time" for Big Pike

The Hardest Fish to Catch

Some anglers may disagree with me, but I think the hardest trophy fish to catch with any consistency is big pike out of clear deep lakes in the summer. The true giants of this species are deep and are often suspended "out in the middle of nowhere" feeding on their preferred forage in these types of lakes-ciscoes (tulibees). But there is a time when we can get even and catch these big predators with relative ease. And that is in fall!

Just like clockwork, these giants of the deep will move up into big weed flats right about after the second big cold front hits the area. In Canada this may be as early as late August/early September, while in their more southern waters this shallower movement may occur as late as Early October. Why they come up from the depths into these 10-to 20-foot depths is probably a feeding situation. The weeds get knocked down a bit and panfish seem to bunch up a lot at this time. Big weed flats attract these fish like magnets. The best action often occurs on nasty days with stronger winds, and over-cast skies that follow a cold front.

The 3 Zones You Should Consider

There are usually three zones that you should consider fishing. Over the top of near-surface vegetation, over the top of weeds 1/3 to 2/3rds off the bottom, and over fringe weeds outside the major weed beds. Trolling is by far the best way to establish a pattern and zero in on the best areas. Troll over the top of the near surface weeds with an L-armed spinnerbait that's run slightly under the surface. If fishing two lines, one lure should be about 30-40-feet behind the boat, while the other about where the motors bubbles start to phase out. When fishing over the mid-depth weeds, run crankbaits just over the tops. Same strategy when fishing over the deeper fringe weeds (which may be only the short dill-like looking brittle sand grass), just run deeper running crankbaits.

If you connect with big pike in one zone and the action stops, they will often move shallower or deeper. Another good tip on a lake where you commonly fish other species, check out a small easier to fish weed bed, and if you don't connect with a few pike, you might not want to waste too much time fishing the bigger weed flats. Now is the time to get even!

For more outdoor articles, visit our website. For the pictures that go along with the articles, see our facebook page! 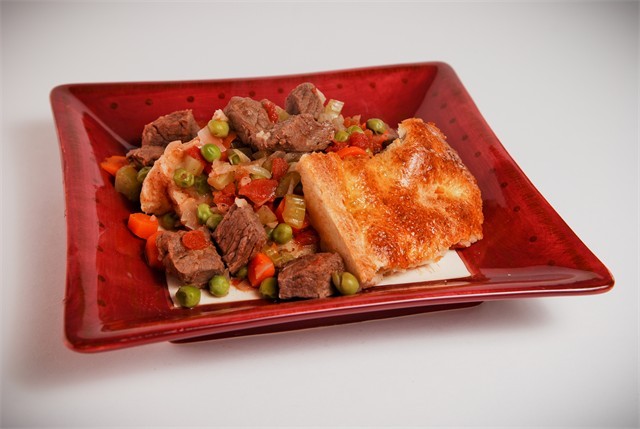