Babe Lands Killshot on a Shiras Moose in Utah

The Shiras Moose has been on Babe's bucket list for about 10 years. This moose has the smallest body of any other North American Moose. They are often hard to track down because of how solitary they are, except during their mating season. The incredible distances this moose is able to run at a time and its max speed of 35 MPH really adds to the difficulty of hunting these beautiful animals.
In general, moose prefer evergreen wooded areas with many hills. During the summertime, they are usually found in high in the mountains to escape the bug bites, then migrate to lower elevations during the fall season.

Babe knows that one mistake can add hours and hours to your hunting trip. Babe's secret is to stay relaxed and composed. Years of honing his hunting skills lead him to land a master marksman's shot directly in the heart from 264 yards out! This was one of the cleanest shots that Babe made in his entire hunting career. 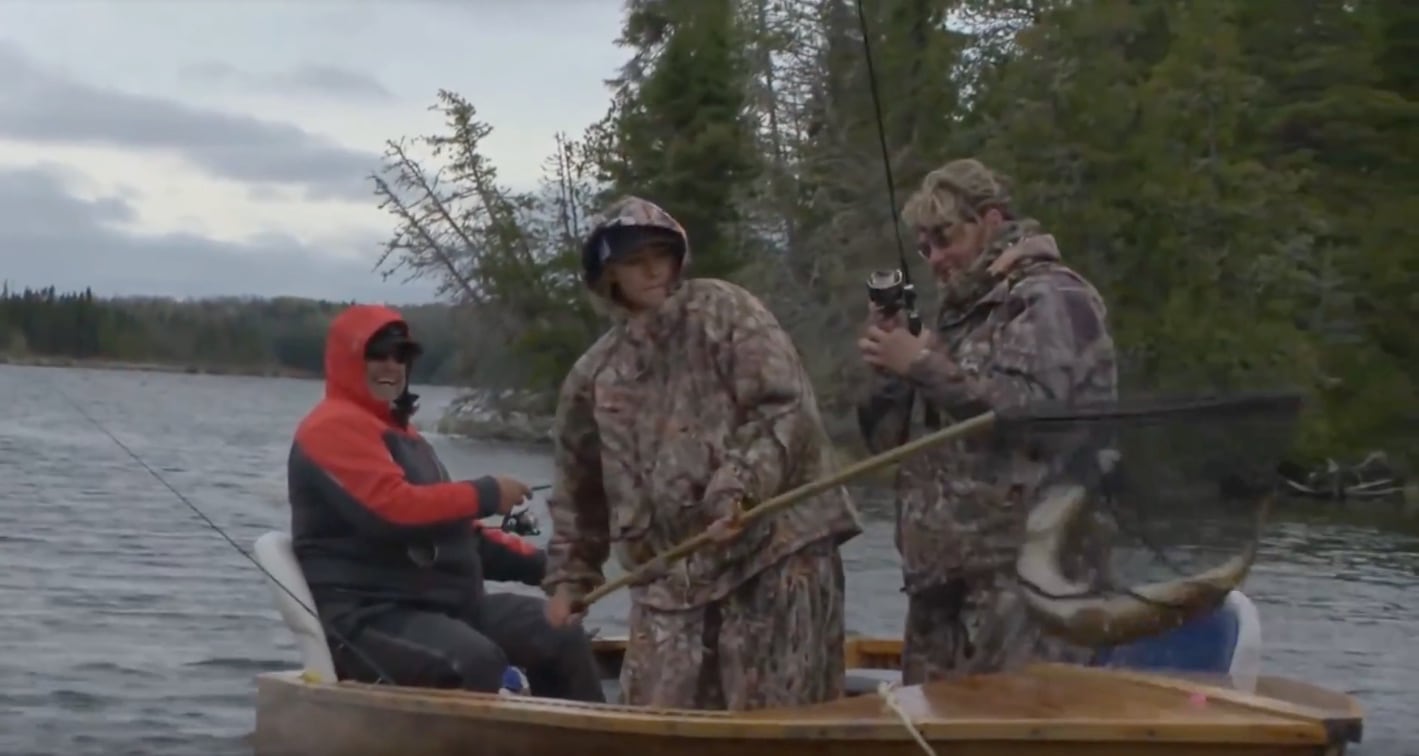