The hunt for Arctic Musk Ox continues with Babe and Jery's bull down. It was time for Harry Fischer to take a crack at an Arctic Musk Ox with his bow. Even though hunting them with a bow is an extreme challenge, Harry insisted on giving it a go. Their adventure began on a boat scouting out herds of Musk Ox. After a while, they finally found a nice sized herd to go after. Once on land, Harry asked, "How far of a walk do you think it'll be?" The guides insisted it was a bout a half of a mile. With that, they set off. After about 30 minutes of walking, Harry asked again, "How far are we from the herd?" Again, they said "Half mile" though they had already traveled about a mile and a half. A good example of different measuring systems in different countries (haha).

Finally reaching the herd, Harry picked out a trophy bull. Instead of using a bow, the animal was over 130 yards away so Harry chose a rifle instead. It took the bull about an hour and a half to finally get in a perfect position for Harry to take a shot. What happens next, you'll never believe. The rifle goes off, and an entire stampede of Arctic Musk Ox come charging the group of guys. Needless to say, this hunt turned out to be a little crazier than expected. Take a look for yourself. 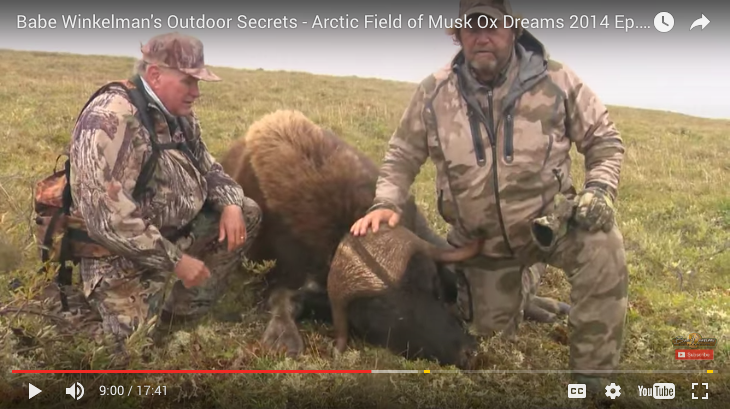 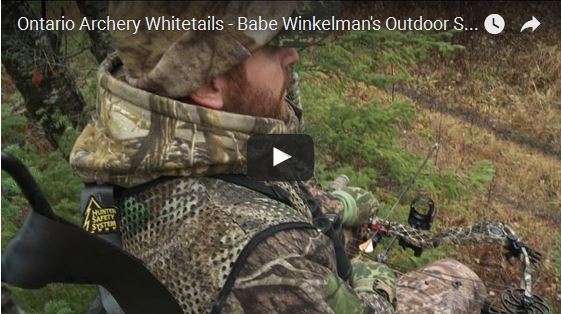