When I was seven years old, my dad took me and my brother Dennis out for our first real fishing trip. With a coffee can full of worms for bait, we boated with my Uncle Tag and cousin Jim down to the shallows of a calm clear bay to cast for sunfish.

More than 60 years later, I can still remember every detail of that day like it was last week. The sunfish were swimming everywhere. It was nuts! We ended up catching as much as our gunnysack could handle, and we didn’t stop fishing until we ran out of worms. I had never had that much fun in my life.

I learned a very good lesson that day, which I have passed on to all my girls.

The most important, cherished things in life are those memories we make in the outdoors with our family.

As the years passed and I made my career in the outdoors, I took Dad on countless adventures. One of the most memorable trips we shared together was in Northeast Saskatchewan, at Reindeer Lake. This was one of the first big pike trips I had taken Dad on, and he was as excited as I was the first day he took me fishing for sunfish.

At the time, the Ganglers owned the camp we stayed at and on the third day of our trip, they had a special lake surprise. They had the concession on several smaller lakes just west of Reindeer and they sent us to one that had hardly been fished, which they knew had big pike.

We started in bays and, like I always did, I moved all the way up front, stood on the deck and used my fishing glasses to spot the fish. At first, Dad thought I had lost my mind. I wasn’t casting, just looking. He was getting impatient to say the least. Finally, I spotted a small group of four or five good ones and pointed to where they were for Dad. He couldn’t see them so I had to coach him as he cast 20 feet past the fish. “Reel as fast as you can,” I said. When he was close I said, “Stop reeling and let the lure fall.” When I watched the biggest fish of the group inhale his spoon, I screamed, “Set the hook, you got em!”

The Fight Was On!

Before the trip, Dad was worried about being able to hang on to the rod when he caught a big fish—due to a farming accident, he only had the pointer finger and thumb on his left hand. This was the test. Both he and the big pike were determined to win the battle, but Dad finally got the monster fish up to the boat. I landed it by hand and gave it to him.

So, now Dad’s holding his fish, talking for the cameras about the biggest fish he’d ever caught in his life and how it was the grandfather of all northern pike, like he was a grandfather. He always tried so hard when filming with me, and he was so happy and proud. It was perfect!

Once the camera turned off, I thought Dad and the guide were releasing the fish, so I started looking for the others because I knew they were all over 20 pound big fish!

I just made a cast when I heard a loud THUMP come from the back of the boat. I turned around and there stood my father, holding a bloody oar, with a huge smile on his face. I said, “Dad! The Ganglers use this as a catch and release lake only!” He looked at me and said, “If them SOB’s think I’m going to throw away the biggest fish I have ever caught in my life, then they’ve got another thing coming.” He stood like a rock, holding his oar like a Titan challenging the world. I burst out laughing. That was the only thing left to do.

We went on to catch more enormous northern pike and filmed an incredible show. But his first catch, somewhere over 26 lb., was Dad’s largest of the day.

A couple days before my father passed away, we talked for the hundredth time about that trip to Saskatchewan. The joy was immediately back on his face, as I remembered it was in the boat that day.

There is no better place to make world-class, big pike memories than Saskatchewan. 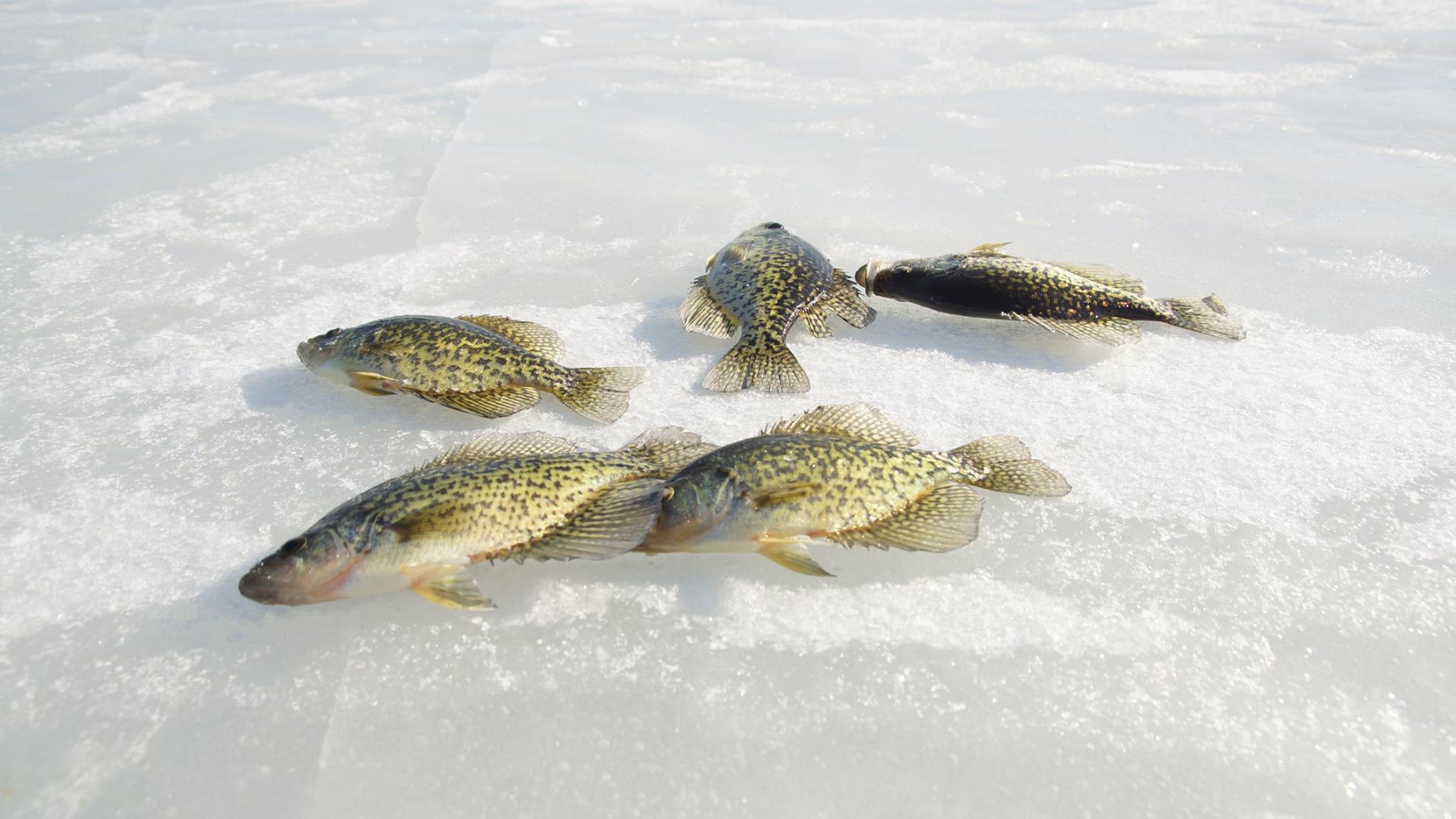 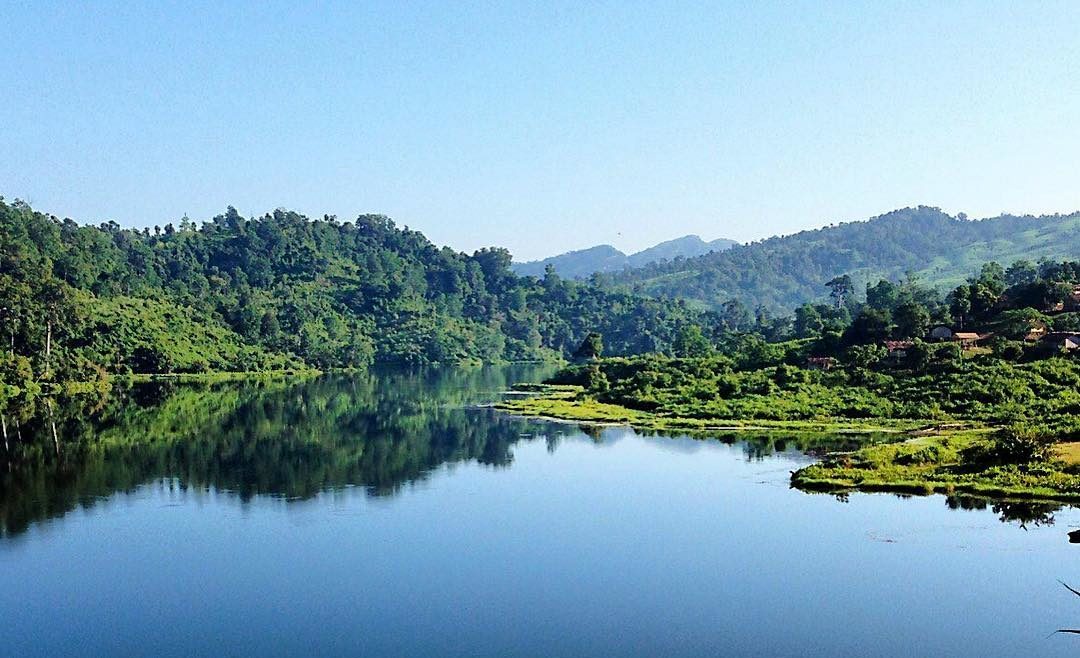