Since Canada is prone to growing some of the biggest wild game around, Babe is out to show you just how big Canadian Whitetail bucks can get. Back up at Boarder Country Outfitters in Emo Ontario, Babe and his good friend Charlie head out on a rifle hunt for their chance at a big buck. With Babe set up in one area, and Charlie in another; the hunt is on. Usually the biggest challenge of rifle hunting Canadian Whitetails, is luring them out of the woods. Though on this trip, that is no problem for these guys. They just so happen to be hunting while the deer are in full rut. This gives them a huge advantage. During the rut period, whitetail bucks act a little short of crazy trying to find a doe to take to bed with them. Being that the bucks are not fully focused on their surroundings, they become a much easier target to hunt. Babe and Charlie both whiteness this behavior first hand during their hunt which makes for some interesting footage. Having the opportunity to see whitetails act the way they do during the rut period is a blessing in itself. It's not everyday someone gets to watch a buck on his hind legs licking a tree branch.

Wondering who gets a chance at a big Canadian Whitetail?

After a few solid days of hunting, one of these guys gets lucky and has the opportunity to take a big Canadian Whitetail buck. This hunt makes an interesting story for both parties to take back home across the boarder. You'll wish you'd have been there! 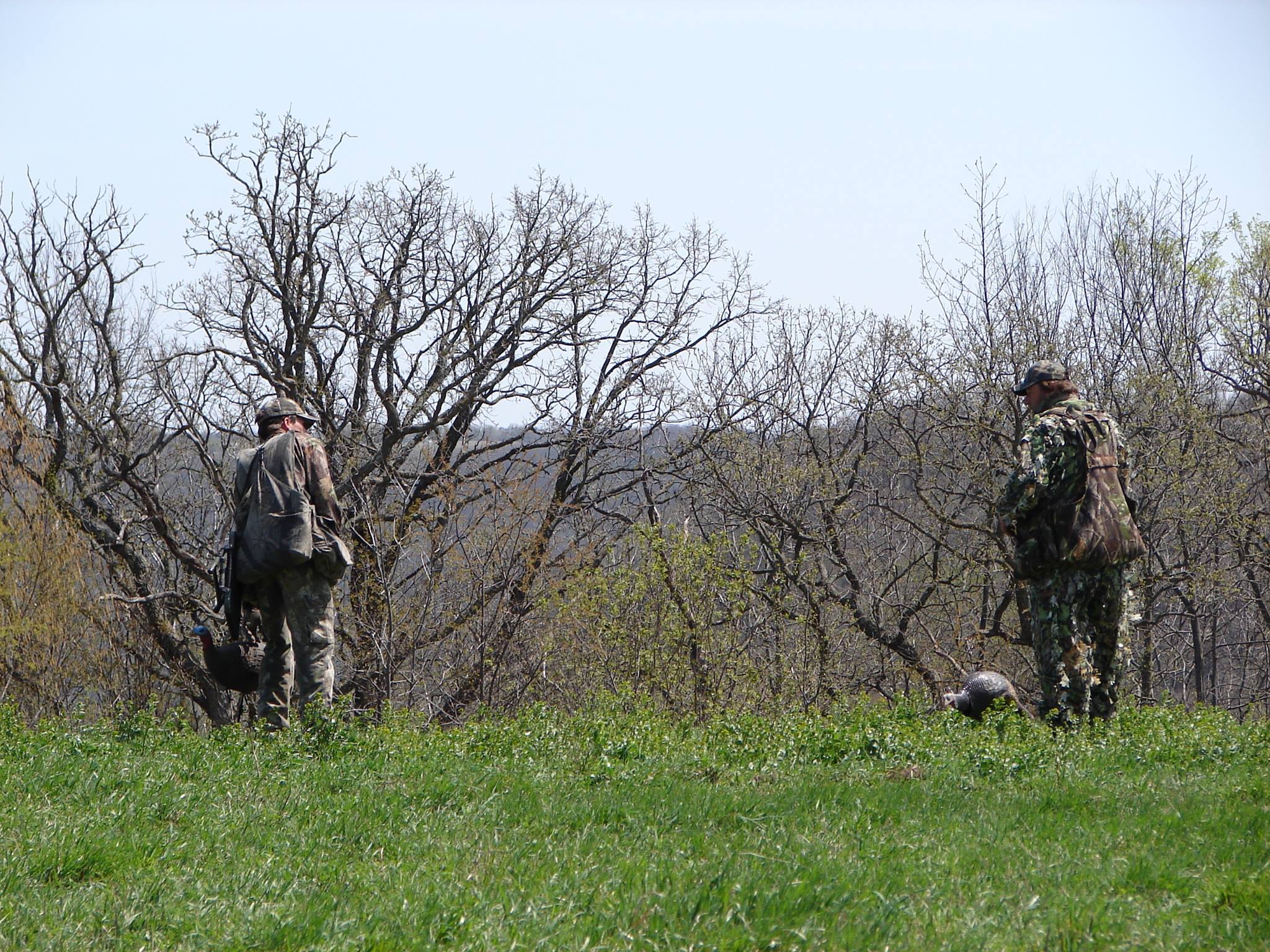 Learning the Ropes of Taking Care of ... 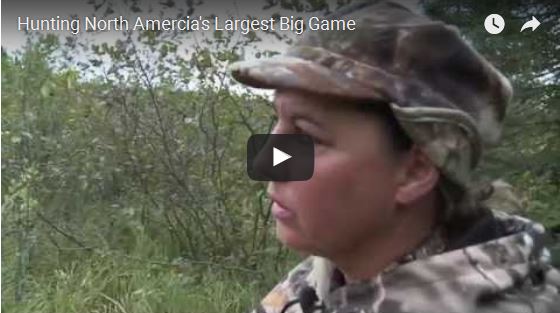