On The Road - Fishing at Dogtooth Lake

I've made no secret over the years that Ontario is my favorite Canadian province for crystal clear waters and prime fishing. The only problem is that there are so many fantastic bodies of water that my urge to visit new lakes sometimes makes it tough to get back to gems of the past as often as I'd like. Dogtooth Lake and Dog Tooth Lake Resort, by the town of Kenora in Northwestern Ontario, is most certainly one of those gems.

Operated by Wayne Jones, since the early 90's when I first started making trips to Dogtooth, trophy walleye were the primary fish I've went there for. It just had an amazing propensity for kicking out some of the biggest, hardest-fighting "eyes" I've found anywhere. I hate to guess how many over 8 pounds I and people we have filmed with caught there back in the day.  Monster smallmouth, huge crappies, northern pike, lake trout and splake. I've filmed many great shows for them all at Dogtooth and Kilvert lakes, which are connected by a small stream.

Combined, these two clear water Precambrian Shield lakes are a huge system that offers it all for a long list of gamefish. Dogtooth Lake has endless shoreline. Shallow and deep water rocky structures in plenty, and an amazing forage base. Also, lots of deep water over 120 feet, which is a huge factor in sustaining big fish populations.

So with a history like that, it was a no-brainer to go back after many years.  In fact, my crew and I made two trips there-one in June and another more recently at the end of July.  How did the fishing compare to the days of old?  Due to the lake's resilience and the catch and release ethic that's been implemented there for many years...Dogtooth Lake is still simply fantastic!

Trophy walleyes over eight pounds never come easy, but in our attempts to fish deep water rocky structures, with H2O Precision jigs by Custom Jigs and Spins, we were fortunate enough to take quite a few well over that mark.  In terms of average sized walleyes, I found the lake's population to be plentiful, healthy and strong.  And in the little bit of time spent fishing for smallmouth, without question I discovered the same to be true as well.

Of course, stay tuned for episodes airing in Winter 2016/2017 and for those of you looking for a fantastic lake and resort to enjoy a first rate Ontario fishing experience, I hope you'll check out Dogtooth Lake Resort a www.dogtoothlakekenora.com.

Like me, you'll discover a gem in the Ontario wilderness that'll far surpass your highest expectations and will keep you coming back time and time again.

See more articles, videos and more right here! Follow us on Facebook to keep up with all of the latest adventures! 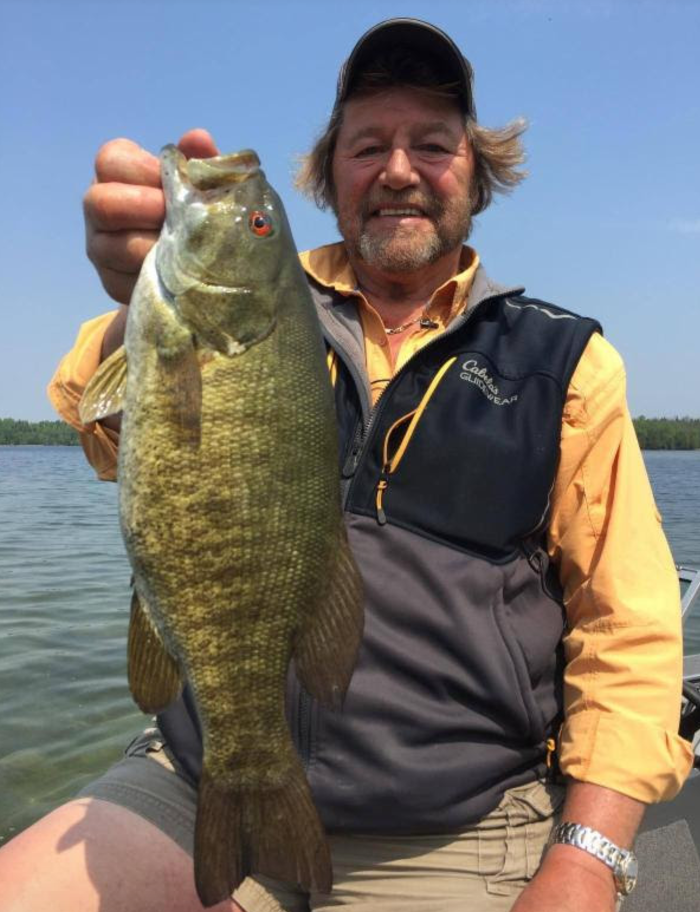 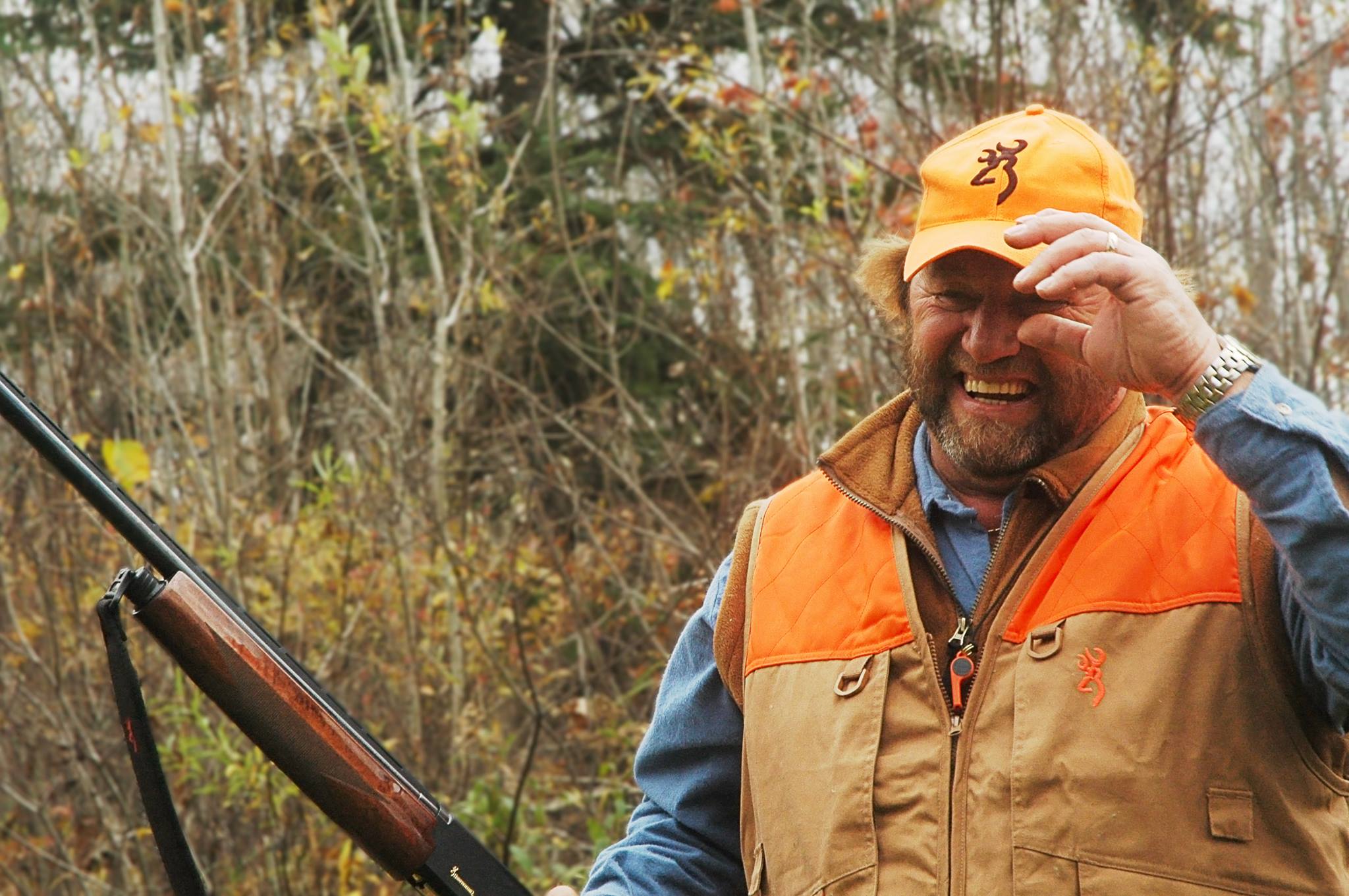 Why I choose to hunt