Crossbow Hunt for Aoudad in Texas

Babe Winkelman takes you to Texas on a Crossbow Hunt for Audad. Texas is known to have unusual species, and Babe wants to show you what they've got to offer. Prior to this trip, he had never shot an Audad so this would be a trip to remember. The coolest part is that each encounter will be close up due to the range of a crossbow. Who wouldn't be pumped for this?!

Babe is hunting from a ground blind so he's nice and close to all the action. In the first few days, he sees some neat animals. He finally gets to see an Audad as well so that had him excited for his crack at a ram. Eventually, that chance came. He had a nice mature ram step out and he was able to make a good clean shot on him. The ram didn't make it far and Babe's hunt didn't end there. After his first Audad, he decided he needed one more before he closed the book on this hunt.

With one Audad down, Babe heads out for a second go. He runs into a few different animals along the way. An axis deer was one of them, which was interesting enough since Minnesota has nothing like that. He also saw some Texas whitetail deer which look a little different than a Minnesotan Whitetail. In Texas, the whitetail deer have much smaller antlers and much smaller bodies due to different dietary availability. None of these were quite right, but then the Audad showed up. Something interesting about Audad is that they get on their knees to feed, and while Babe's billy was down there it gave him a perfectly clean shot. Babe ended up leaving Texas with coolers full of Audad meet and a few great memories. 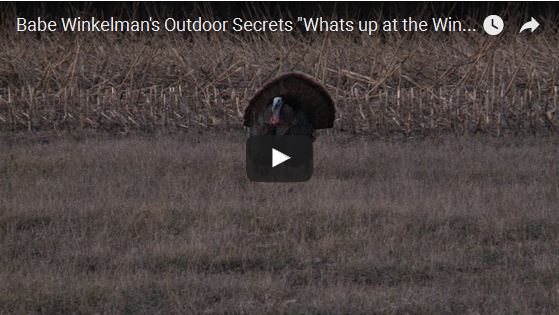 What's up at the Winkelman's 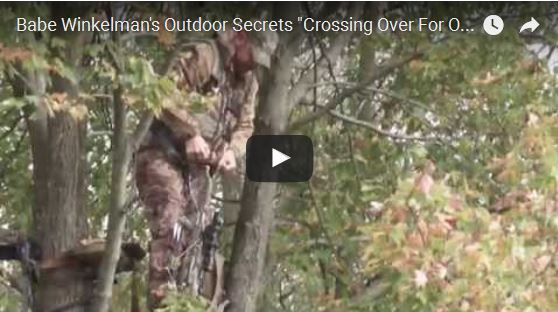 Crossing Over for Ohio Bucks