Babe Winkelman is off on another archery whitetail hunt again. This time, he's headed to Buffalo County Wisconsin to try his luck at a trophy whitetail. Along with him is Charlie Wasley from Polaris. Together they'll attempt a bow shot on a 150+ score whitetail.

Starting out, Babe ends up with no luck. Multiple sits bring actions from nice bucks, but none he wants to use his tag on. Countless early mornings and late nights all in search of a big ol' buck, Babe's luck begins draining. But Charlie's luck had just begun. Early in the hunt, Charlie is placed in a stand near a watering hole where said 150+ buck hangs out. With every intention of waiting for the perfect moment, Charlie passes up a nice eight point. Good thing he did, because he got what he was looking for.

As the days passed, so did multiple chances at different bucks. With the thought of a 150+, Charlie passes on them all. He knows that waiting could possibly score him the biggest buck of his life. Boy was he right. Sitting in the stand roasting alive in the heat, Charlie notices some movement to his left. As he turns to look, he's stunned to see a huge 10 point coming down the ridge right into the target area. Attempting to prepare for the shot, he sees more movement to the left. Out comes a doe, fawn, and an eight point they had seen earlier in the hunt. With more deer comes more possibility of being busted. So naturally, tensions rise. Slow and unaware, the ten point approaches. Into the clearing it steps, only to be pegged by Charlie's arrow.

After going in and reviewing the film, the team decides to wait until morning to track the buck. When morning comes, everyone heads out onto the trail. The most important team member is Scout, a blood trailing dog. Not to long after they begin looking, Scout is barking along side the buck. Good thing Charlie endured the entire hunt, because this ended up being the biggest archery buck of his life. 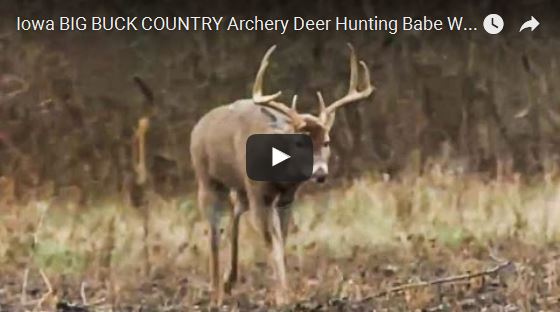 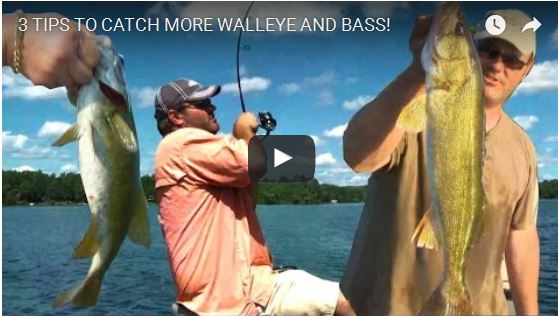